The Bloody Event Can‘t Be Repeated

Unesa.ac.id, SURABAYA-When this nation ‘crossed‘ from September to October 57 years ago, there was a bitter event that it went through; the rebellion of the Indonesian Communist Party (PKI) or known as the G30S/PKI. This incident led to the kidnapping and murder of seven revolutionary heroes by the ‘Cakrabirawa Troops‘.
This bloody event is now commemorated as G30S/PKI on September 30 and Pancasila Sanctity Day on October 1. In general, people commemorate this by installing the flag at half-mast for the G30S/PKI and installing the full-pole (top) flag on October 1st.
Regarding the warning, the lecturer of history at the State University of Surabaya (UNESA), Drs. Sumarno, M. Hum spoke up. There are a number of differences of opinion regarding these events and commemorations. “Regardless of the motives, strategies and political directions at the time, it was clear that the generals were killed and massacred. This problem is not far from the ideology of the Indonesian nation, Pancasila," he explained.
Pancasila, is a state ideology formulated by the nation‘s founders with values ​​that accommodate the challenges of independence at that time and the future of the Indonesian nation. "Regarding the incident, based on prominent historical facts, the main thing is not to find fault with reviving communism," he said.
How to interpret the warning? According to him, this incident must be a shared lesson for the next generation of the nation today. In the name of humanity, this bloody tragedy must not be repeated.
Enough blood and lives have fallen in history, the task of the present and future generations is to protect and care for this nation to be a safe, comfortable, peaceful and loving place for its citizens.
Furthermore, what can be learned is that the younger generation must strengthen themselves with the values ​​of Pancasila. It is the values ​​and character of Pancasila that are strong in themselves which cannot be infiltrated by the notion that divides the nation. "The young generation, in the millennial era, needs to equip themselves with the correct Pancasila ideology, not the crooked Pancasila," he said.
In order to strengthen the internalization of Pancasila values ​​to the nation‘s generation and society, of course, a joint strategy and commitment are needed. Universities must also be involved. UNESA, he continued, has made various preventive efforts for that.
The ‘one step ahead‘ campus regularly holds seminars or webinars to inculcate Pancasila values ​​in the campus environment and even in the community. In addition, it also has Pancasila ambassadors and initiated Pancasila villages in various regions to villages. Young people and students are involved in UNESA programs. [HUMAS UNESA]
Author: Riska Umami
Editor: @zam Alasiah*
Photo source: Devinda - https://loperonline.com/wisata/kenang-Events-g30s-pki-ini-5-places-yang-can-visit/97763 / 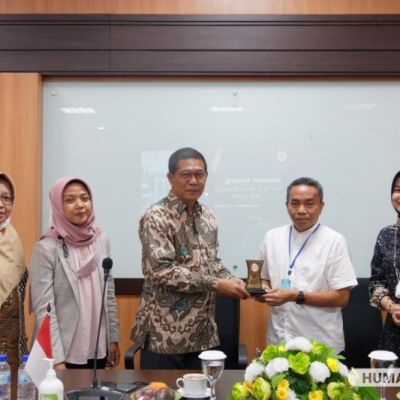 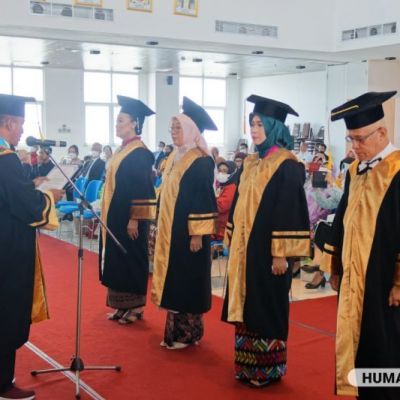 UNESA Inaugurated 4 Professors in Various Fields of Expertise, From Basketball Experts to Catfish 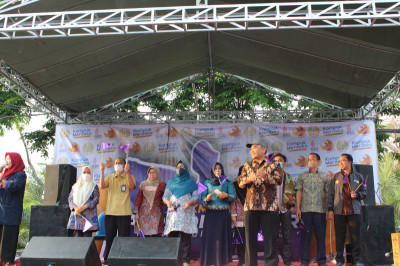 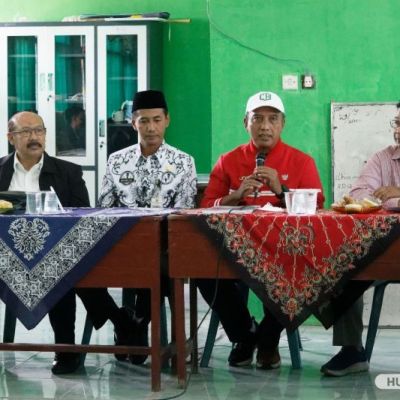 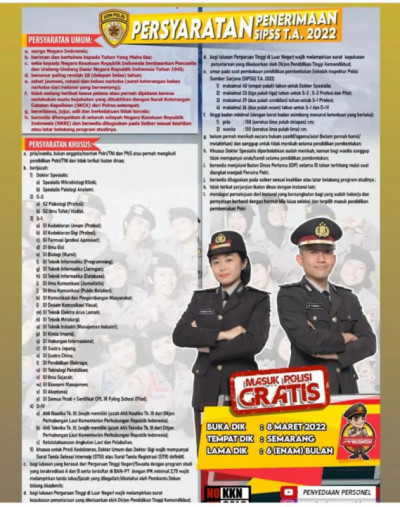 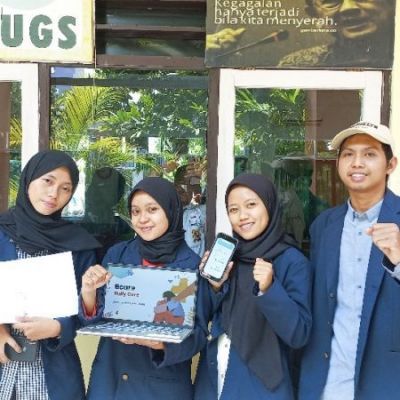 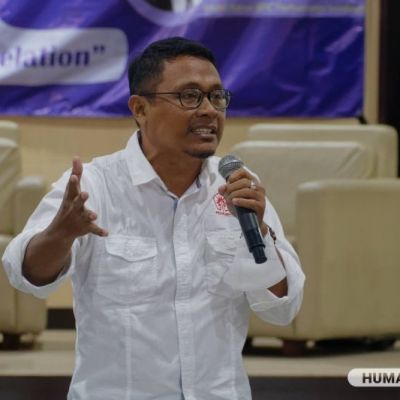 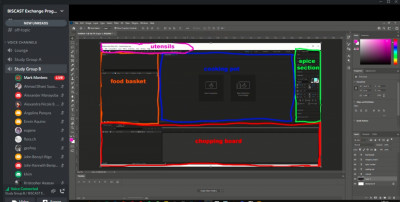